Q1. What is meant by a substance?

Ans. A substance is a pure single form of matter.

Q2. List the point of differences between homogeneous and heterogeneous mixtures?

Q1. Differentiate between homogeneous and heterogeneous mixtures with examples.

Q2. How are sol, solution and suspension different from each other? 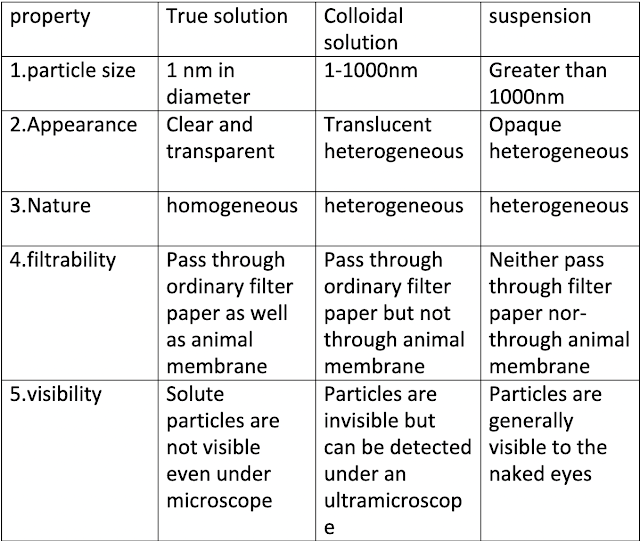 Q3. To make a saturated solution, 36g of sodium chloride is dissolved in 100 g of water at 293 k. Find its concentration at this temperature. 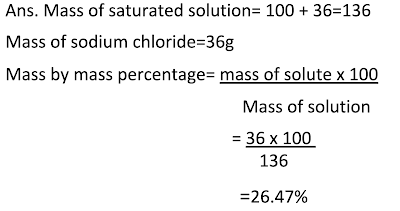 Q1. How will you separate a mixture containing kerosene and petrol (difference in their boiling points is more than 25˚C), which are miscible with each other?

Ans. Mixture containing kerosene and petrol whose boiling point has a difference of more than 25˚C can be separated by distillation.

Q2. Name the technique to separate,

Q3. What type of mixtures are separated by the technique of crystallisation?

Ans. Crystallisation is used to separate mixtures in which impurities are either insoluble or more soluble than solid in a particular solvent. For example, impure copper sulphate can be easily purified by the technique of crystallisation.

Q1. Classify the following as chemical or physical changes:

Q2. Try segregating the things around you as pure substances or mixtures.

Q1. Which separation techniques will you apply for the separation of the following?

(a) sodium chloride from its solution in water

(c) Small pieces of metal in the engine oil of a car.

(d) Different pigments from an extract of flower petals.

(i) Wheat grains from husk

Q2. Write the steps you would use for making tea. Use the words solution, solvent, solute, dissolve, soluble, insoluble, filtrate and residue.

Q3. Pragya tested the solubility of three different substances at different temperatures and collected the data as given below (results are given in the following table, as grams of substance dissolved in 100 grams of water to form a saturated solution). 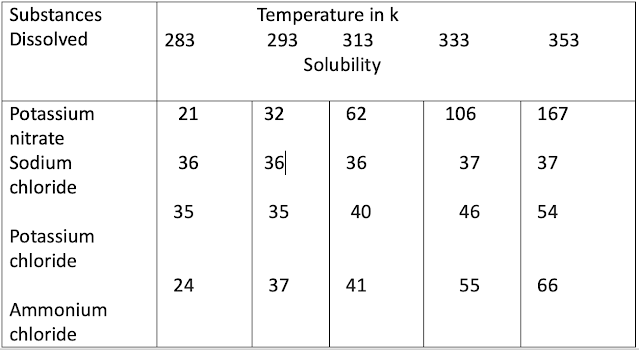 (b) Pragya makes a saturated solution of potassium chloride in water at 353 k and leaves the solution to cool at room temperature. What would she observe as the solution cools? Explain

(c) Find the solubility of each salt at 293k. which salt has highest solubility at this temperature?

So, ammonium chloride has the highest solubility at 293 k

(d) What is the effect of change of temperature on the solubility of a salt?

Ans. The solubility of salt increases with change in temperature. It is different for different salts.

(b) pure substance- A pure substance can be defined as a material which contains only one kind of particles (atoms or molecules).

(c) Colloid- A colloidal solution is a heterogeneous mixture in which solute particles having size between 1 nm to 100 nm are evenly distributed throughout the bulk of the medium. Due to small size of particles, the colloidal solutions may appear to be homogeneous. Examples of colloidal solution are, milk, gum solution, blood, milk-cream, ink, smoke etc.

(d) Suspension- suspension is a heterogeneous mixture in which solute particles having size greater than 100nm (diameter) re spread or distributed throughout the bulk of the medium. The particles of suspension are visible to the naked eyes.

Examples of suspension are:

Q5. Classify each of the following as a homogeneous and heterogeneous mixture.

Q6 Hoe would you confirm that a colourless liquid given to you is pure water?

Q7. Which of the following materials fall in the category of a ̎pure substance”?

Q8. Identify the solutions among the following mixtures.

Q9. Which of the following will show ̎Tyndall effect”?

Q10. Classify the following into elements, compounds and mixtures.

Q11. Which of the following are chemical changes?

Ans. Growth of a plant, rusting of iron, cooking of food, digestion of food and burning of candle are chemical changes. 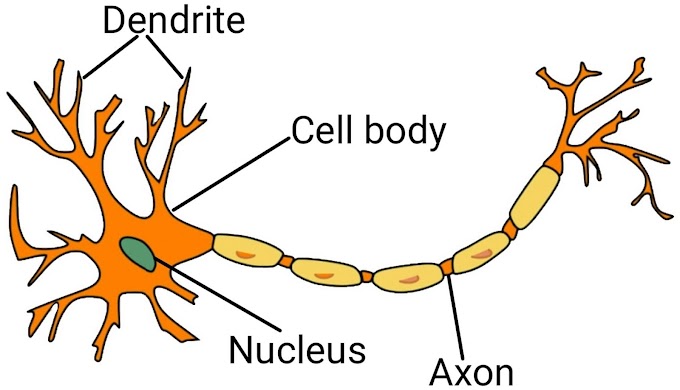