Q1 - Who discovered cells and how ?
Ans - Cells were discovered in 1665 by Robert Hooke. He used self designed microscope to observe cells in a cork slice.


Q2 - Why is plasma membrane called a selectively permeable membrane ?


Ans - Plasma membrane is a highly specific structure . It is made up of lipids and proteins which selectively allows the entry of substances into cell and exit of some other substances from the cell.

Q1 - Fill the gaps in the following table is illustrating differences between Prokaryotic and Eukaryotic cells.

Q1 - Can you name the two organelles we have studied that contain their own genetic material ?
Ans - Chloroplasts and Mitochondria

Q3 - Why are lysosomes known as suicide bags ?
Ans - Lysosomes are cell organelles filled with digestive enzymes. When a cell is damaged, its lysosomes may burst out and its enzymes digest up its own cell. Due to this, We can say that lysosomes are suicide bags.

Q1 - Make a comparison and write down ways in which plant cells are different from animal cells.
Ans - 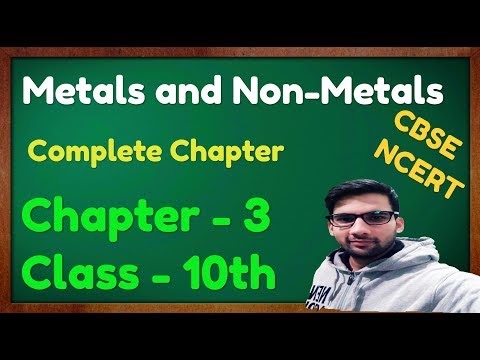